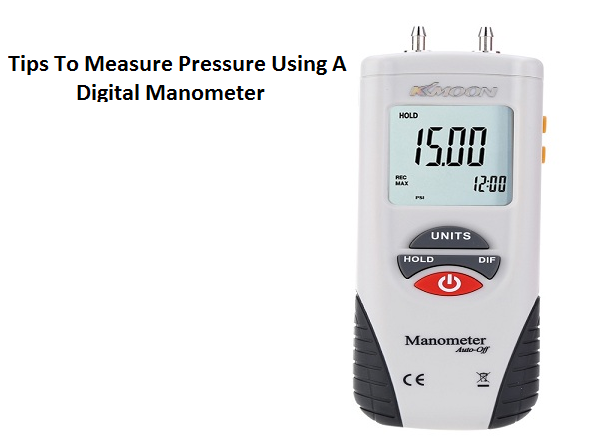 What is Digital Manometer?

Digital manometers are devices that are capable of measuring pressure and its variations across two points that are a part of the same system-this is known as differential pressure. Differential pressure is of great importance to weather forecasters, among others. The digital manometer is also used at homes to monitor propane driven appliances such as barbeque grills, maintain and detect faults in air conditioning systems and detect gas leaks very quickly.

The digital manometers offer a hoard of advantages over their traditional counterparts — unlike analog manometers, digital manometers are handheld devices that can be used to gauge pressure anywhere and don’t mandate levelled surfaces to accurately monitor pressure; digital manometers can be easily interfaced with computers, enabling one to record all observations easily — and hence have taken over the online marketplace by a storm.

Here are a few ways to measure air pressure accurately with the help of a digital manometer:

The restore toggle or the zero toggles brings back the display to null, enabling you to keep all potential errors and discrepancies at bay.

When the measurement of static pressure is required in situations where the flow is relatively uniform and stable, insertion tubes may be brought to use.

#4)Use of Backlight Feature

At times, pressure readings are required in environments that are either poorly lit or completely dark. To be able to view the readings in such conditions, some digital manometers are equipped with the backlight feature; this feature lights the screen up for two minutes before automatically turning off to conserve battery. In order to use the backlight feature, the digital manometer must be first turned off. Post that, its power button should be held down continuously for a couple of seconds, for the backlight to turn on.

#5)Use of Memory Feature

Brands such as HTC, Testo, Waco, Kusam Meco, and Lutron sell some of the best digital manometers at the most reasonable prices. 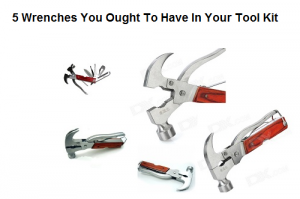