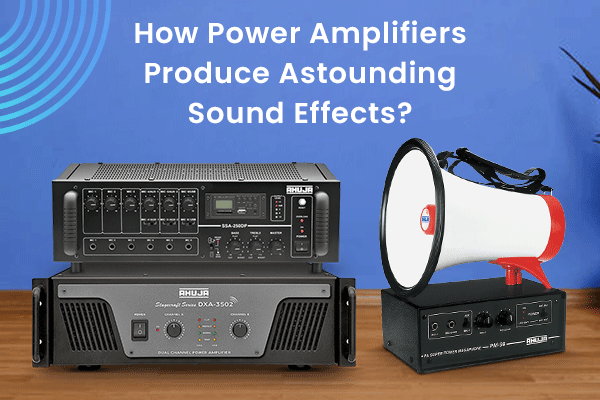 Amplifiers are typically used in audio and radio applications. However, specific types like the power amplifier can go beyond and be useful in other applications, such as medical equipment. Power amplifiers are electronic amplifiers that can increase the magnitude of power of a certain input signal. Many output devices rely on them, including RF transmitters, speakers, and headphones. That said, unlike current or voltage amplifiers, they are designed to drive loads directly and used as the final block in the amplifier chain!

A power amplifier’s input signal must reach over a given threshold. Rather than passing the raw RF or audio signal to it, it is primarily pre-amplified with a current/voltage amplifier, then sent as input to a power amp after conducting modifications.

Kinds of power amplifiers and how they work

You can find a power amplifier based on the kind of connected output device. Here are the options:

These are used to increase the magnitude of power of weaker audio signal. They are commonly used in mobile phones and televisions. The output ranges from a few milliwatts (i.e., headphones) to thousands of watts (i.e., home theatre or Hi-Fi systems).

Modulated waves are essential to transmit wireless signals over long distances in the air. Those signals are transmitted through antennas, and the transmission range depends on the magnitude of power of the signals fed to an antenna. For instance, in FM broadcasting, antennas must thousands of kilowatt power in input signals. The radio frequency power amplifier increases modulates waves’ magnitude of power high enough to reach the necessary transmission distance.

These are used for amplifying the power of Pulse Width Modulated (PWM) signals. They are typically used in electronic control systems requiring more power signals to drive actuators or motors. They get input from microcontroller systems, boost its power, and feed the increased signal to the actuators or DC motors! 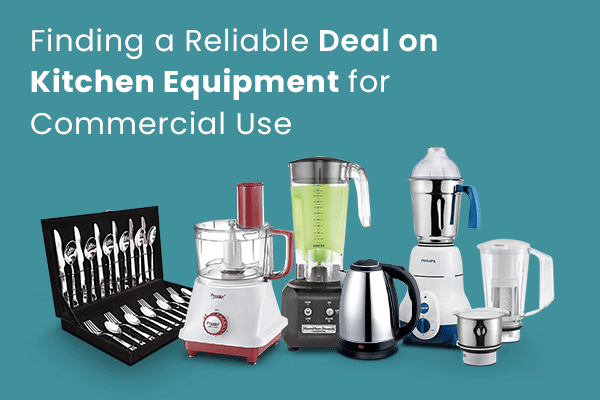 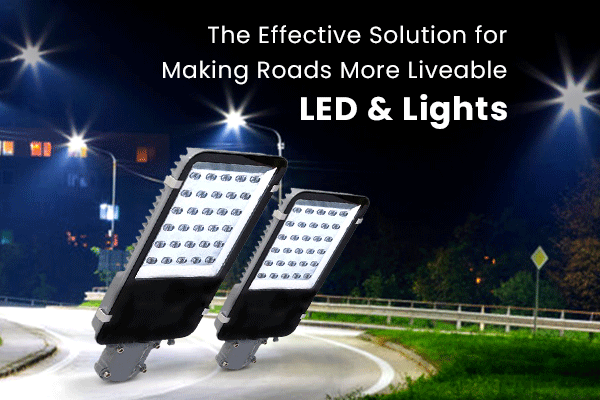