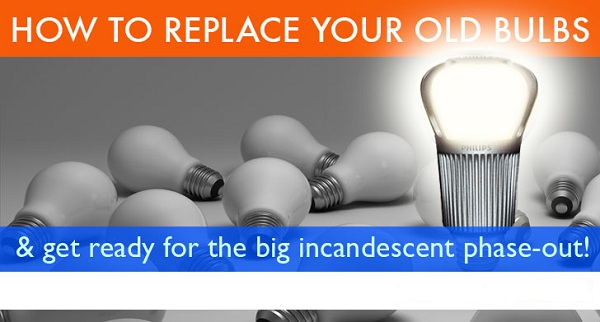 If there is one thing that has managed to turn the tide in the lighting industry, it is LED lights. LED lights are stocking shelves at more and more local electrical as well as home improvement stores. Why these solid-state light emitting diodes are selling like hotcakes can be credited to not one, not two, but a wide range of benefits of these lights. Here’s a brief overview of a few benefits of using LED lights: The one thing that all people dread is the sight of the utility bill that comes crashing in at the end of every single month. Lighting makes a major contribution to any electricity bill. Switching to economical lighting can curb costs manifold! LED lights are just the right kind of lights to lower electricity bills by aplenty! LED bulbs are far more energy efficient than are traditional incandescent and compact fluorescent bulbs. A typical LED bulbs only consumes about 1/10th of the power consumed by an incandescent bulb and about ½ the power consumed by a CFL light.

LED lights are environment friendly. They contain neither lead nor mercury which has been found in CFLs and traditional lights alike. One more advantage of using LED lights is that, unlike other sources of light, they do not produce any heat at all during operation. There are several myths floating about LEDs, claiming that traces of lead have been found in them, however that is far from the truth.

LED lights do not require much maintenance—in fact, the maintenance required is negligible, if any. Compare this with the amount that is spent in the up-keeping of less durable lights such as incandescents! The difference is astonishing!

LED lights have got a very long life-span. They can last for as long as two and a half decades. A light that lasts for 25 years will definitely not involve money to be shelled out on replacement from time to time.

Besides offering a plethora of other benefits, LED lights are very brightly and uniformly lit with the spectrum of their light distribution spanning wide and clear.

LED lights, unlike any other kind of light, work just as well in colder climates as well as sub-zero temperatures.

Welcome to India, a country where blackouts and grid failures are laissez faire to the citizens.  The government realizes the potential threat to the environment and acknowledges the wastage of electricity that is taking place year after and year; for this reason, LED lights are made available to the people of certain states in the country at subsidized prices.

Sustainability is the need of the hour and the government realizes it, as do the environmentalists who know that if the switch to LED is not made unanimously and enforced on priority nationwide, the future of India will be far from bright.