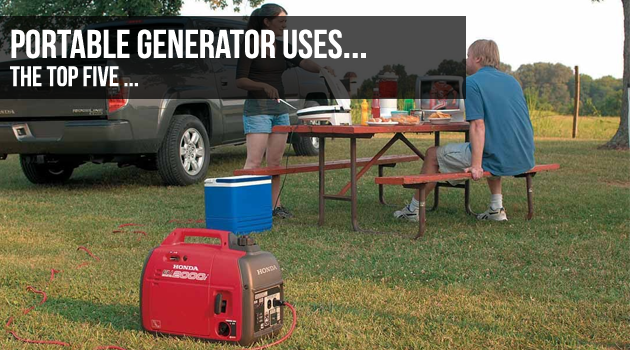 It’s that time of the year again. Power cuts are rearing their ugly head, temperature’s soaring sky-high, and the trepidation of horrid humidity is setting in. Welcome to the summer of 2016! As you lay in your couch perspiring to the brim, you can’t help, but wish that the ordeal ends– and a miracle transpires pretty soon!

Well, don’t lose your hope, there’s a silver lining and it’s called ‘’P-O-R-T-A-B-L-E G-E-N-E-R-A-T-O-R-S.’’ Ah! What would have life been without these audacious devices? Anyone who has ever wished they had electricity when they were deprived of it can truly appreciate and cherish the value of boasting a portable electric generator!

Whether harnessed merely as a backup power source in the face of an emergency power collapse, or for the purpose of recreation, portable generators can last for days or even weeks. Available in a plenitude of different models and styles, you can buy portable generators online from top tier brands such as Honda, Gas Tech, amongst others.

Don’t forget, they are a must-have device for anyone who is craving to escape the tyranny of horrid Indian summer weather. Here’s a pithy and concise low-down on the great role essayed by portable generators in our lives.

Natural disasters are the foremost things that crop up in the minds of most people when they are pondering over purchasing portable generators. And, validly so, natural disasters such as tsunamis, earthquakes, and hurricanes spare no one in their ravaging trail of conquests.

The residents of areas prone to these cataclysmic phenomena should certainly have at least one portable generator, which can be the vital difference between overheating or, staying cool, and life or death. Besides, when natural disasters strike, there is utter turmoil everywhere and it takes some time for help to arrive. Until then, a portable generator lends you and your family the freedom to be independent and self-sufficient.

Some people invest in electric generators solely for subverting the gross impact of occasional power outage blackouts that take place, especially during summers. Surely, they do need some respite when their air conditioners stop, refrigerators start to warm, and smartphones drop dead in the sheer absence of power banks! Most importantly: generators are a significant boon for the elderly in various households who rely on power-dependent medical paraphernalia such as oxygen-producing machines.

People residing in far-flung areas where severe climatic conditions prevail are definitely better off with a portable electric generator. Sometimes, a power failure can be a deadly proposition for those living in extremely cold or hot environs, thus owning a portable generator to backup furnaces, power a heater or crank up the AC could eke out be a lifesaver. Similarly, residents of coastal locales that are frequented by tornadoes could tremendously benefit from having portable electric generators, too!

You must have stumbled across construction crews and contractors rallying around at worksites with a barrage of instruments such as nail guns, spray guns, industrial lighting, and various types of power tools. Little do you realize that worksites bank heavily on portable electric generators to get the job done and power up all the aforementioned electrical tools with the easy charging enticements that they are renowned for!

Why? Well, investing in portable generators is crucial to single-handedly ensure beautiful illumination at night, plugging in speakers for music, powering up fans to keep things cool for having a gala time, and whatnot! The best part about an electric generator is that it always comes in handy just in case something goes awry! 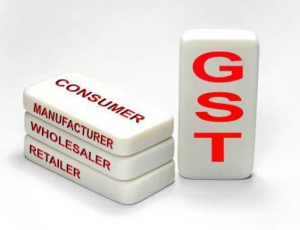 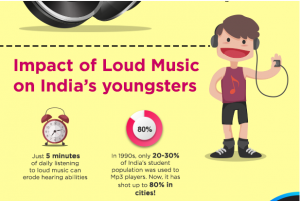