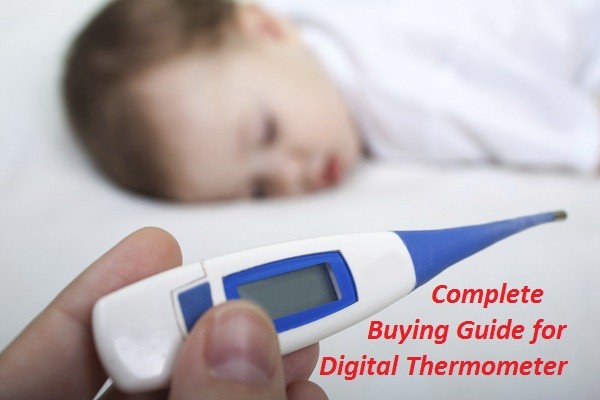 A fever is symptomatic of an illness that has come to the fore after scraping beneath the surface for far too long. Notorious for causing a sudden spurt in body temperature, it’s rather the body’s reaction to fight terminal illness. Body temperature is accurately gauged by a thermometer which has become the stapling device of households. A digital thermometer is a perfect benchmark for checking the normal body temperature which hovers around the range of 98.6 degrees F to 100 degrees F.

Over the years, digital thermometers have become the de facto choice of millions of people across the world. They have slyly sidelined their cousins aka analog glass thermometers. At first glance, safety could be one of the reasons since digital thermometers do not contain mercury. So, having at least one of these swanky digi-gizmos at home is a bare essential!

Here is a lowdown on critical things one must keep in mind before shopping for a digital thermometer.

A digital thermometer might have a dozen-odd feature, but if it isn’t fast and accurate in its readings, then it ought to be lobbed into the sea for being daft & USELESS! Ideally, an optimal digital thermometer offers readings in around 10 seconds. A buyer’s second priority should be to lap up a durable thermometer with solid battery life.

Remember, longer the battery life, the less time you’ll spend bungling to swap batteries in a pitch dark room. Additionally, you could also lay your hands on a foolproof thermometer comprising a beep-when-done feature for taking temperatures in dim lit environs to avoid waking/disturbing someone else in the room such as a cranky child!

Pro tip: Buy a less-invasive and faster thermometer if the person whose temperature you’re taking squirms to stay stationary during a reading.

A parent blessed with a cute newborn that has somehow gotten sick may want to measure the toddler’s temperature at night when the infant is at peace and relatively calmer. Adolescents and children over 5 years old should have their temperatures taken during the day.

#4) Do you want a thermometer that stores temperatures over time?

Sometimes, using a digital thermometer for purposes as diverse as chronic illnesses to fertility tracking requires frequent documentation. For such a predicament, cop a Digi-gizmo that has the capability to store multifarious past readings in its internal bank memory.

For instance, a thermometer that stores at least 20 to 30 readings saves you from the travesty of constantly having to document readings one at a time. Think about the horror of going through such a grind whilst taking temperatures at night or in the wee hours of the morning!

#5) How many people will be using the thermometer?

If you fancy a uniform digital thermometer for everyone for archetypal big fat family, then opt for a model with an easy-to-clean probe or disposable probe covers. Why on earth would that be needful? Think of the time when you’ll use the same thermometer for gauging rectal temperatures! The only way out from such situations that stink of trouble would be to salvage one thermometer in reserve exclusively for rectal measurements. 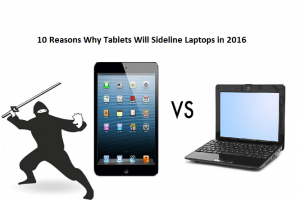 Previous post 10 Reasons Why Tablets Will Sideline Laptops in 2021